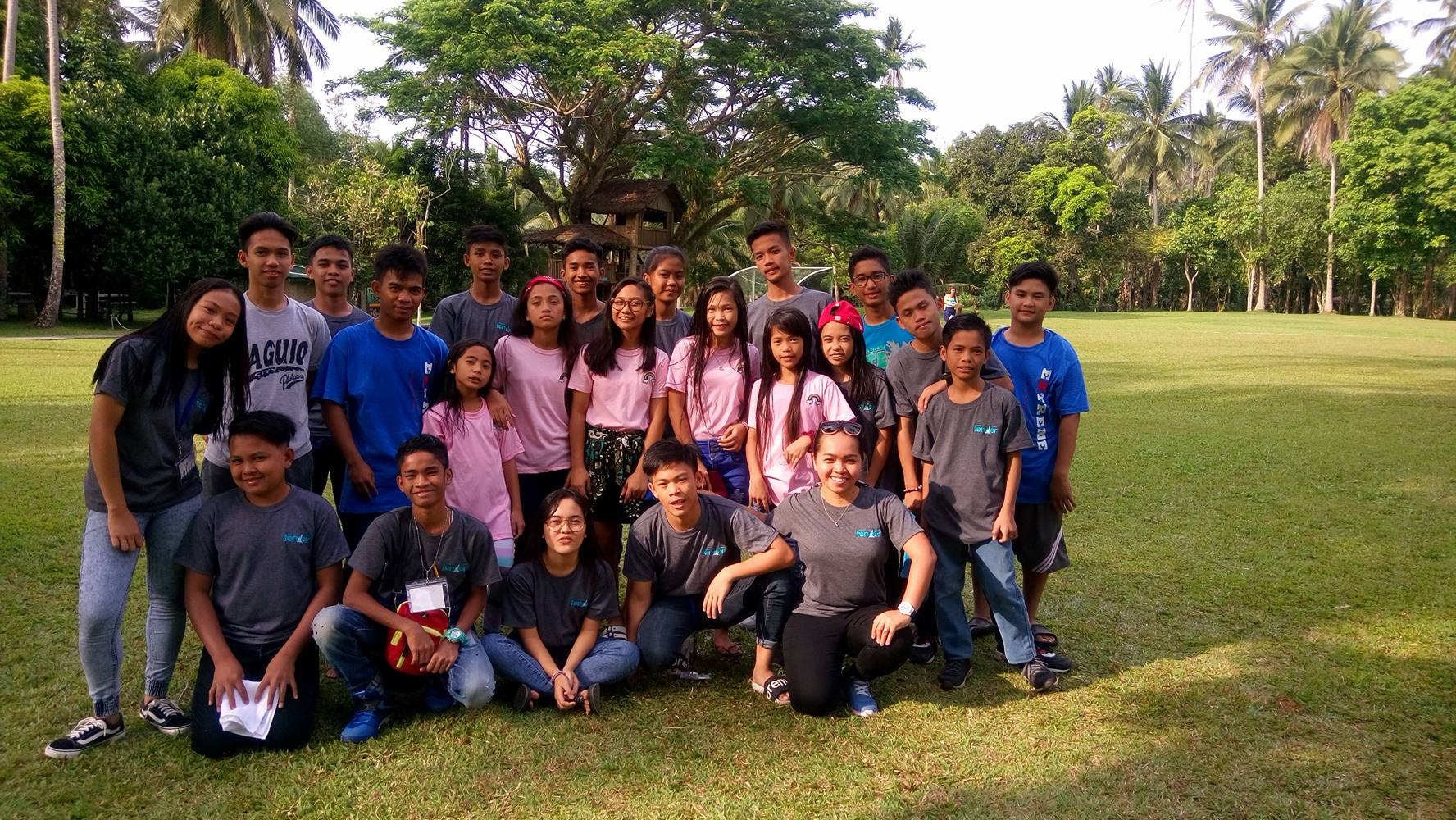 Welcome to the latest edition of IT Tender's newsletter. May you be inspired by these stories and updates that highlight the transformation happening right here in our community in Manila, Philippines.

Stories of Change - Episode 3
"The Boy Who Overcame The Odds"
Growing up in the slums of Manila, the odds are stacked against you. Many obstacles seem insurmountable, and opportunities for success and sustainability are rare. Warren, 17 years old, has only ever known poverty. He was raised in a slum community with his parents and seven siblings.

Warren's younger sister died of a treatable illness, his eldest brother went missing, and one of his younger brothers was given up for adoption. Due to the family's economic situation, at a young age, Warren experienced many difficulties in life, and because of these frustrations he become a rebellious son. He admits that he used to always swear, disobey his parents, bully people with disabilities, and get into all sorts of trouble.

There was never enough for the family to live on. Warren's father sells bottle water on the street. His income is just enough to put food on the table and sometimes not enough for that. Warren's mother stays home to look after the younger children.

Since he was a small child, Warren would beg in the streets for money or food then give it to his mother. Some of his friends and classmates eventually started to bully him. There were times while he was sleeping on the street that they would put charcoal on his face or even burn his legs with cigarettes.

In 2012, a staff member of IT Tender saw Warren begging on the street and invited him to our Nightlife program with bible stories, hygiene care and healthy meals. Out of curiosity, he attended the program. Seeing other children and youth like him having fun and also learning, Warren found a safe place at IT Tender. He continues attending Nightlife and his character has gradually changed over the years.

One day, Warren's parents decided to separate. His father had picked up some dangerous addictions that spurred many fights within the family. A kind man from their neighbourhood took pity on Warren after the family had separated, and he decided to adopt Warren. He also saw a potential and strong character in Warren that others didn't yet see. Now, Warren earns a small income by cleaning the man's house and his car.

In 2015, Warren became part of our Sponsor-A-Child program, and a donor in Canada gives $25/month to cover his transportation, school supplies and other school expenses. He is so happy to be able to attend school in spite of his situation. Because of the support and encouragement he receives, Warren decided to change his lifestyle for the better. He studies well and has become kind to others. He is a changed person.

Tragically, on April 19th, 2017, a fire destroyed the community Warren called home. Though he lost his home, he is thankful that his family and friends are all safe. He believes God is the reason why they are safe and nobody was harmed. Warren didn't give up hope after the fire, but instead he decided to help others by volunteering at IT Tender. He remembered that IT Tender had given him a community and a helping hand when he felt alone and hopeless, so he wants to help others just like IT Tender helped him.

Shortly after the fire, IT Tender provided relief kits with food, clothing and more. We also helped the community find new homes and livelihood opportunities. Warren assisted with the relief efforts and became an official volunteer of IT Tender.

Since then, we have sent Warren to trainings at various youth camps to develop his skills and his character as a servant of God. He attends our Sunday service and also decided to get baptized with nine other youth. Today, Warren is an active part of our discipleship program, a mentoring group and the worship team. He has a heart for serving the Lord and serving others. We are proud of the young man he has become by the grace of God and the compassion of those supporting him through IT Tender.

In other news, we recently sent 17 of our youth volunteers to a camp led by our partner church Jesus King of Kings Community Church (JKKCC). Warren was one of the volunteers to take part in the camp. The theme was "Destined for Greatness", and your youth gained a wealth of knowledge from a wide variety of lessons and trainings. The camp schedule included workshops on prayer, worship, photography, media and business. We also sent two staff to volunteer at the camp - Gabby as the worship leader and Jizza as a counselor and social worker.

Here are a few photos of our youth at camp...

Thank you for all the support and prayers. God bless you and your loved ones.

Recent Posts
Thank You from the Children in Manila!
Making This Christmas Special for Urban Poor Families
Urgent Help Needed